Only posting the links here because my tumblr won't host the buttons.

All orders come with a free Deadxstop Arcade 22oz tumbler. 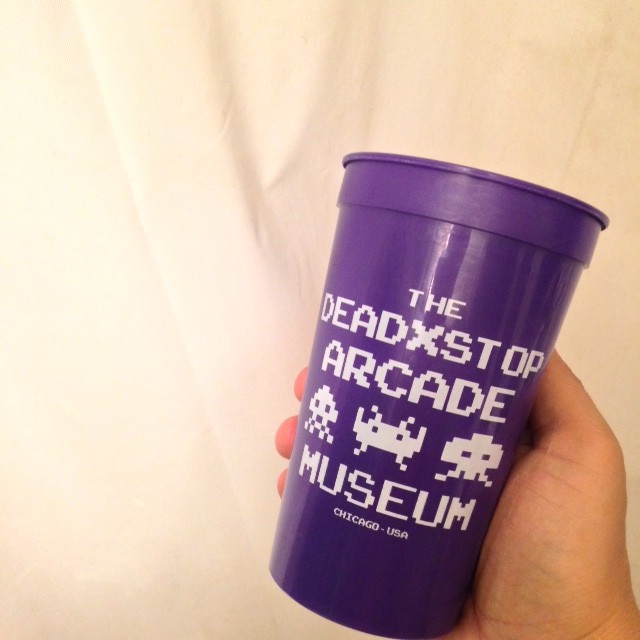 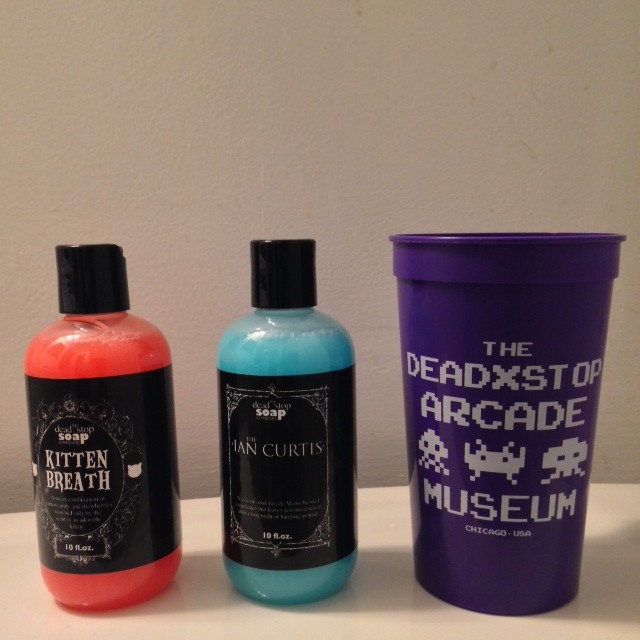 This is for the pre-sale of Hard Feelings - 200 pages filled with 90 of the best inspirational writings I have done of the past five years. So I put together a few ordering options to make this a little more interesting.

- Any of the first 50 orders will come with a hand-numbered and signed poster. POSTER SOLD OUT!
- The first 200 books will come hand-signed and dated.
- Books will ship the third week of January.
- The audio cd will be emailed as a download.
- The hand-written passages will be mailed in a rolled tube.

Now start begging your loved ones to buy this for you as a late-Christmas gift. They can print out the paypal receipt as your present. 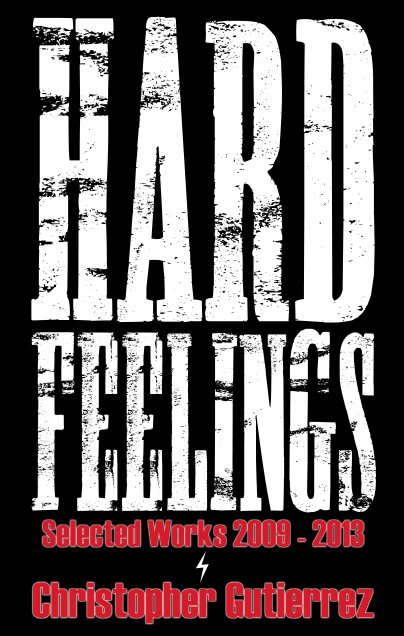 I watched the red tail lights zoom away from our house and fade into the evening darkness. I looked back at my mother who was holding herself up as if she was holding down the dining room table and I could see she was doing her best to steady the tears from falling.

"Mom, just tell him to leave and never come back."

"Oh honey, I wish it was that simple."

"We’re better off without him."

Or at least that’s how I think the conversation went.

Years later, I overheard a teacher say to Mr. Gove, our middle school Dean, “Well, he probably looks and acts like that because there is no father at home.”

But now I’m a grown man, and after years of practice, this grown ass man would love the opportunity to sit that teacher down and say, “What you didn’t seem to understand is that what you didn’t find appropriate behavior for a young boy wasn’t a result of a lack of parenting - it was a result of bad parenting. Not because it came from a man or a woman, but because of ineffective mentoring skills or a lack thereof.”

What I would love to tell her is that some kids turn out BETTER without the influence of an abusive, alcoholic, unaffectionate dead beat. Some kids turn out more compassionate and caring and empathetic and loving because of the LACK of a BAD influence.

Two parents isn’t always the solution. A “man’s” or “woman’s” touch isn’t always needed. What IS needed is effective parenting and caring mentors. People who take the time to explain to you the why’s and how’s of the world - and if that’s from one mom or two grandparents or two dads, who gives a shit. As long as that kid is given the building blocks to help make the world a slightly better place, well then that is all that matters.

That night, as I watched my father steal my moms car once again, I looked at my mother and didn’t see pain, but strength. Strength to do the right thing for her child despite the lack of support from relatives and in spite of the asshole who continued to wreck the life and family she so desperately tried to build.

And sure, I will probably spend the rest of my life trying to understand the scars on my heart, who put them there and why, but the difference is - I’m trying. And I know that every time I write a book or speak to a crowd of people about my insecurities - that’s my mom. That is my mom’s influence. One that told me through tear-soaked eyes - do your best to make this world a little better.

In spite of him… but because of her.

Twelve years ago, the five of us woke up in a a tiny crappy hotel room that we all were sharing while we recorded the new Arma Angelus record. I slept on the floor next to the bathroom. I woke up with everyone stepping over me to shower - I was always designated as last because apparently I took too long with my morning rituals. When I walked out of the shower the television was on in the room as the dudes packed up what they needed for the day. Dan said, “A plane crashed into the World Trade Center.” Not knowing the extent of the damage, I said, “Oh, no way. That’s crazy.”

The five of us hopped in the van and headed toward the studio outside of Boston where we were recording our new album, “When Sleeplessness Is Rest From Nightmares.” When we arrived, we immediately turned on the television to find that a second plane had crashed as well.

Our story is like many others. Huddled around a television in complete shock feeling vulnerable, terrified, angry, and sad all at once. For some odd reason, I pulled out my disposable camera and clicked a picture of the television we were all watching. Very faintly, it shows one of the towers still standing.

Filed away in one of my many scrapbooks, I look at this picture often. Placed underneath is my boarding pass from the day before. American Airlines in Boston - the same airline and the same airport where the planes were taken and it reminds me of how quickly life can be taken away simply based upon timing.

Since then, I am constantly beating myself up over how well I am using my time here. It is a struggle to constantly motivate myself to become more and better than I was the day before but if anything good came out of that day in September, it should be a reminder to all of us to live as well and as hard as we possibly can.

And I believe the best way to honor their legacy is not by wasting the time we still have but by creating, exploring, and raging harder than ever because someday our light will go out and it would be a tragedy if we didn’t live as hard and as genuine and as deliberate as possible.